Having an outdoor Celebrant-led Wedding is not legal in the U.K at the moment but the Government is looking at changing this.

The laws at present have been in existence since the early 1800’s so are outdated and not relevant to modern day Marriages. Most of our couples are aware that outdoor ceremonies are not legal. Those that would like to legalise their marriage have a ‘no-frills’ legal signing appointment at their local Registry Office which usually takes about 15 minutes. No vows or exchanging of rings is required to legalise your marriage.

With this blog we want to answer some of your concerns regarding the ‘legalities’ as best we can to help make your wedding journey simpler and easier to navigate.

How do you become legally married?

You can get married with a civil ceremony or a religious ceremony. You must give at least 29 days notice at your local register office. It’s only valid for 12 months so you must complete your ceremony within the 12 months of giving notice. You can only give notice at a registered office if you have lived in the registration district for at least seven days. The government guide to marriages and civil partnerships has more information on the application process. Some registry offices will be busier than others and you may have to wait for an appointment so it’s best to sort this out sooner rather than later.

not related to one another

If you’re under 18 years old in England, Wales, and Northern Ireland you will need

On the day of the legal ceremony, two witnesses must be present
We offer our services as your witnesses (for a small fee) at either the Helston Registry Office or the Penzance Office. Other Registry offices by request.

You must give at least 29 days notice at your local register office.

You must have lived in the district for at least seven days.

It’s only valid for 12 months 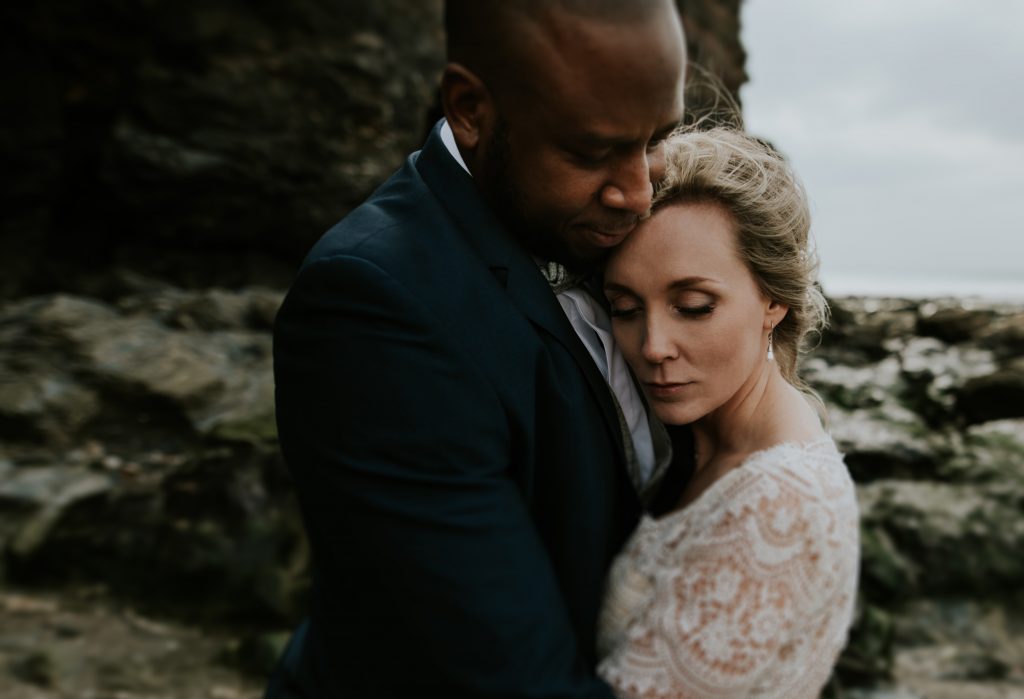 What Documents Do I Need?

Your local council website will tell you exactly what you need to take to your appointment but as a general rule you will need to take the following to the local registry office of the district that you intend to get married in:

Proof of any name changes

A decree absolute or final order (if applicable)

The death certificate of your former partner (if applicable)

Details of where and when you intend to get married. 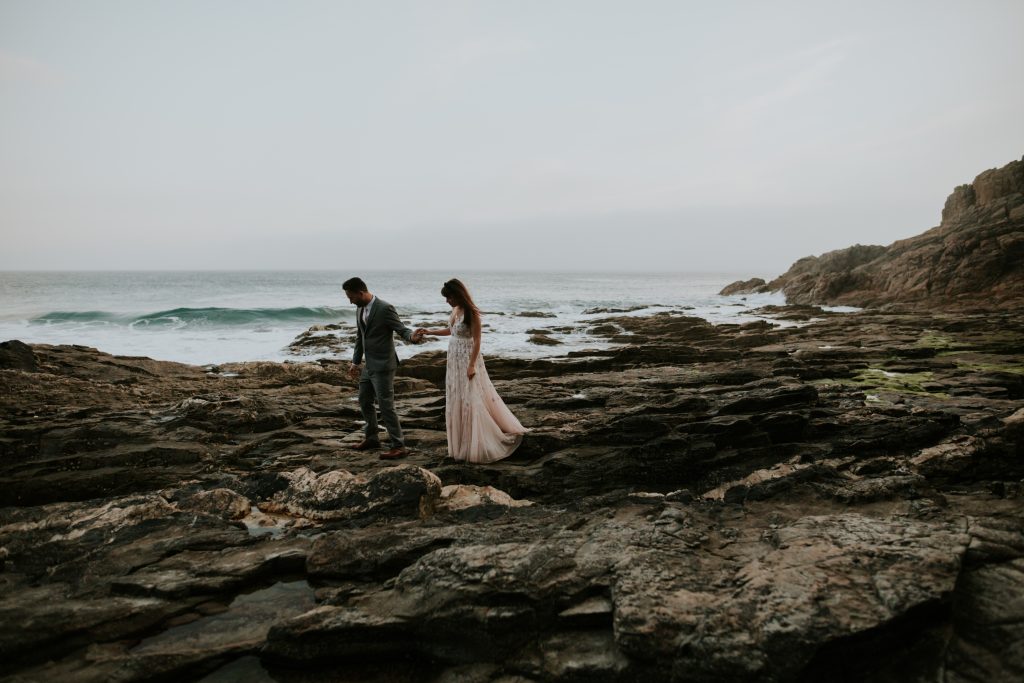 Getting married to a foreign national in the UK

We have couples Eloping to Cornwall from all around the world.
Here is some information for you. Requirements for non-UK nationals, to enter the UK to get married vary greatly depending on the couple’s situation. You may need to apply for a Family of a Settled Person visa or a Marriage or Civil Partnership Visitor visa to enter the country. This government guide to marriages and partnerships has more information on visa requirements. www.gov.uk/marriages-civil-partnerships

How much does it cost?

As a general guideline, you can find some of your costs listed here.

The Marriage and Civil Partnership Visitor visa can start from £95 to apply.

You each need to pay a £35 fee when you attend the register office.

The fee is £47 if you or your partner are from outside the EU.

For the civil ceremony itself, the costs are from £90 if you have it at a register office. For religious ceremonies, this will depend on the church you’ve chosen.
For the Church of England, this usually amounts to around £550
For Catholic churches, it ranges from around £200.

For a humanist ceremony, you will have to pay your celebrant a fee as they operate independently. This varies from around £500 to £1,200.
If you’re in a civil partnership and want to convert it into a marriage, the cost is usually from about £11 for a marriage certificate, £45 for the conversion and £27 for an appointment. These costs only cover the basic legal requirements. 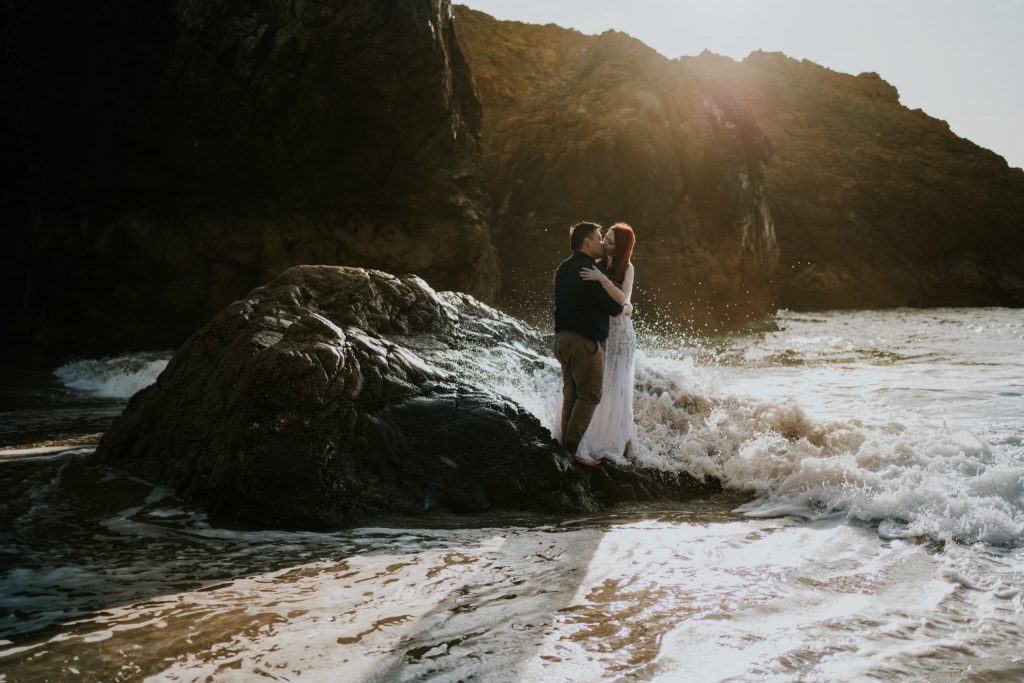 For a humanist ceremony, you will have to pay your celebrant a fee as they operate independently. This varies from around £500 to £1,200, depending on factors including the time commitment to the celebrant, location and more. Just like all your other wedding suppliers, the celebrant will have priced their services according to their business expenses.

If you’re in a civil partnership and want to convert it into a marriage, you can do so in England, Wales and Scotland. The cost is usually from about £11 for a marriage certificate, £45 for the conversion and £27 for an appointment if you’re having a ceremony – though the cost of the ceremony will depend on the venue. These costs only cover the basic legal requirements, and not any of your suppliers, decorations, venues, and extras – which will vary according to your wedding vision.

Can Same Sex Couples legally marry in the UK?

Since 2014, same sex couples can legally marry in civil and in some religious ceremonies in England and Wales. Religious organisations need to have ‘opted in’ to conduct such ceremonies. The bill passed in 2014 also enables civil partners to convert their partnership to a marriage and enables married individuals to change their legal gender without having to end their marriage. Civil partnerships for same sex couples, have similar rights as marriage in terms of pension rights, house ownership, inheritance issues and ‘next of kin’ decisions in hospital. 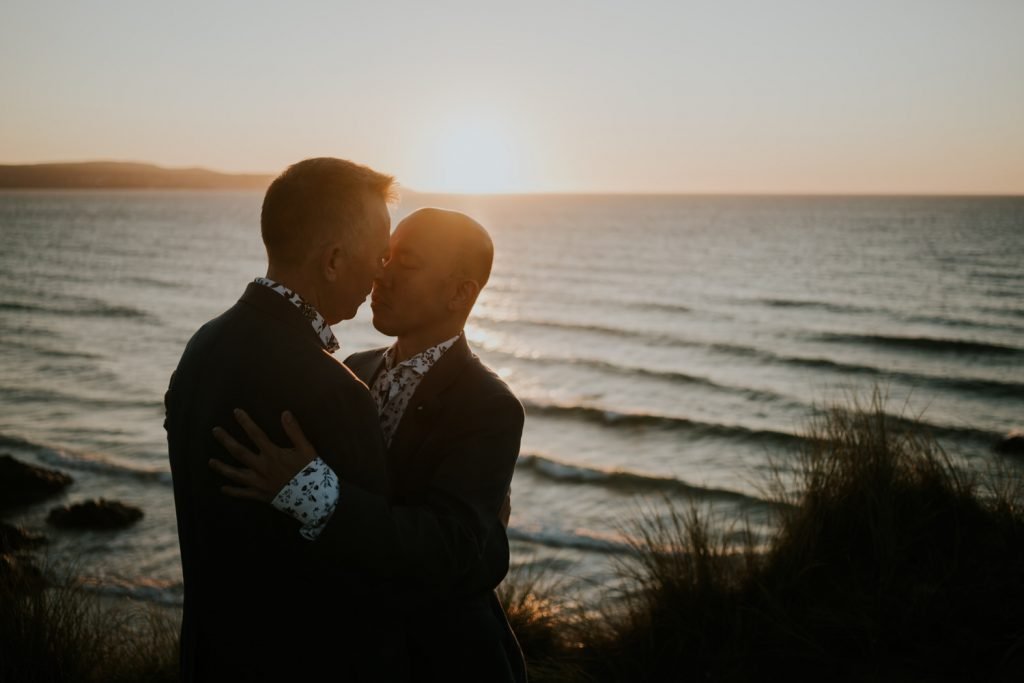 Where I can legally get married?

To get married legally in the UK, your marriage must take place on government-approved premises: Here is a list of your choices –

–  premises approved by the local authority such as a hotel

– a church of the Church of England, Church in Wales

– (Quakers) or are associated with the Society by attending meetings

–  any registered religious building (England and Wales only

– the home of one of the partners if the partner is housebound or detained, for example, in prison

– a place where one partner is seriously ill and not expected to recover, for example, in hospital

Can I Have My Wedding Outdoors Anywhere eg. On The Beach Or In My Garden?

Yes you can!
Having a Celebrant-led Wedding Ceremony with us, outdoors (or indoors) is all about FREEDOM. You will be able to have your wedding anywhere you want eg. beaches, caves, clifftops, forests, woodland, meadows, at any time of the day or night, (not just between 8am and 6pm) You won’t have to worry about choosing any of these options above, (unless you are legalising your marriage, then it’s usually just the first one). If you have your simple, stress-free elopement or small wedding ceremony with us, your wedding will not have any Government rules, regulations or restrictions placed on your venue, wording, vows, music, readings or length of your ceremony. 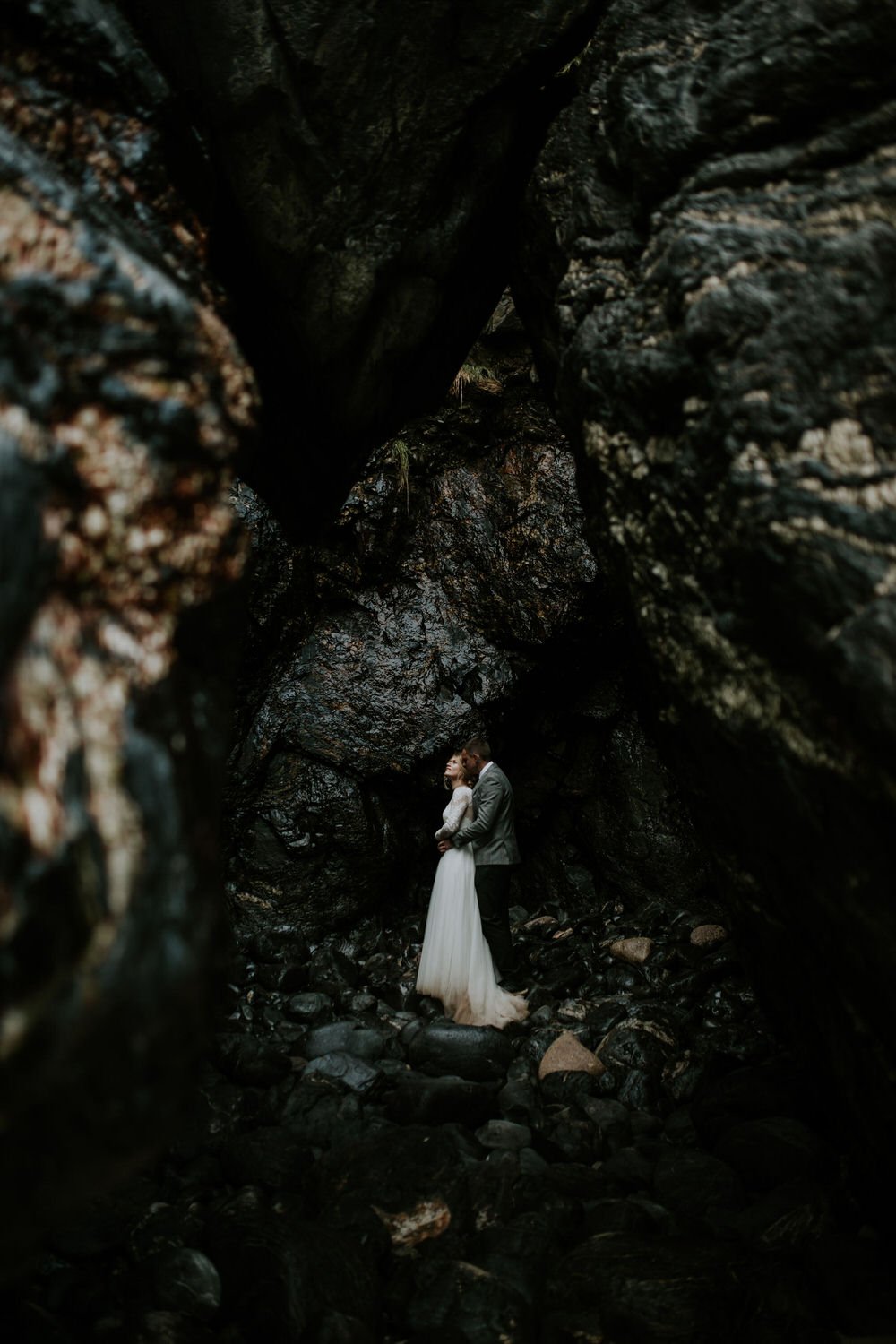 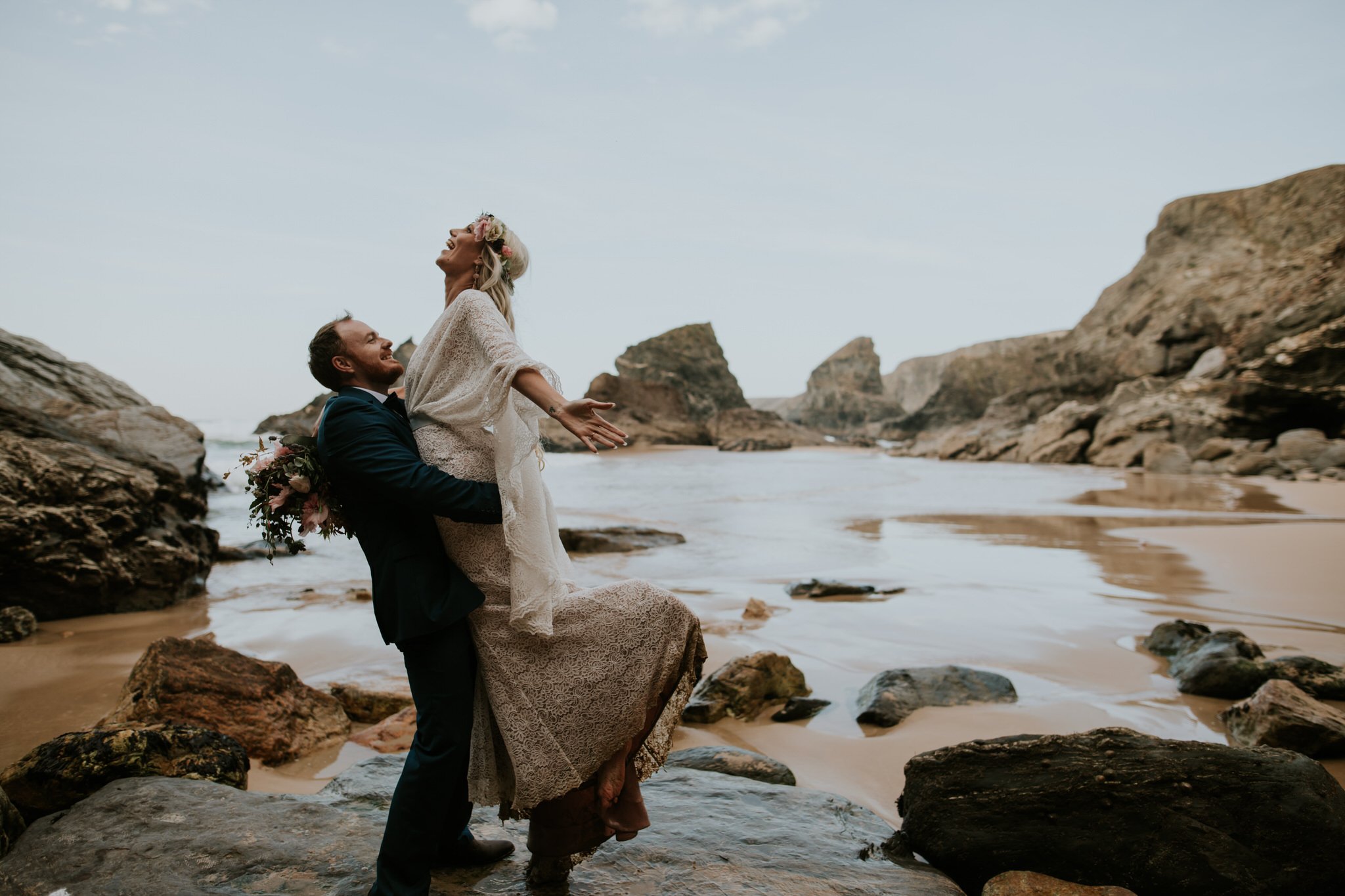 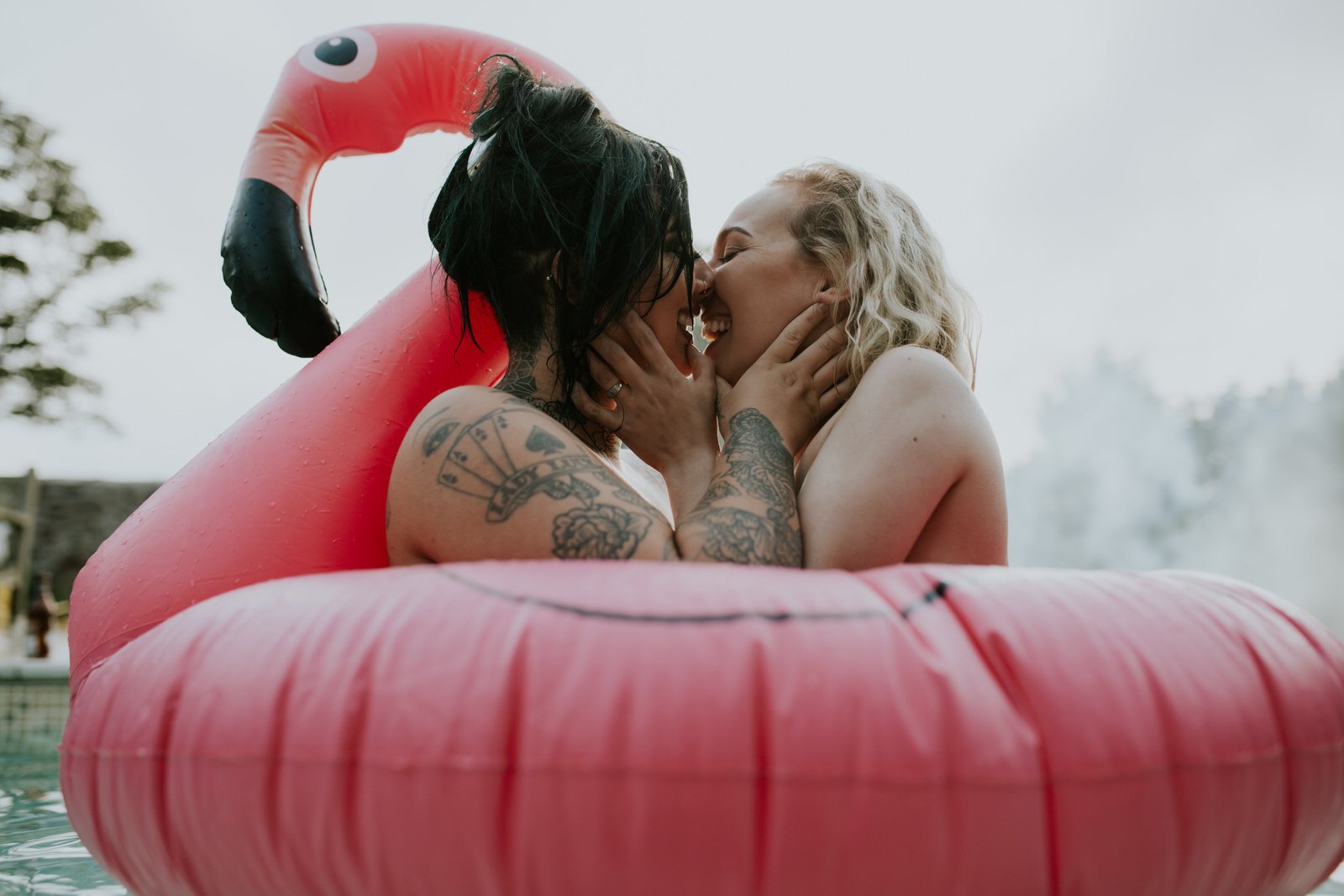 Read our Blog about your Honeymoon in Cornwall 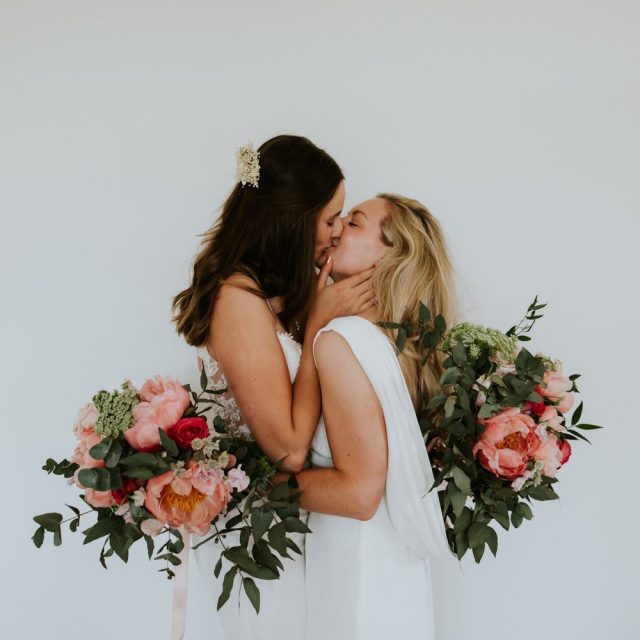 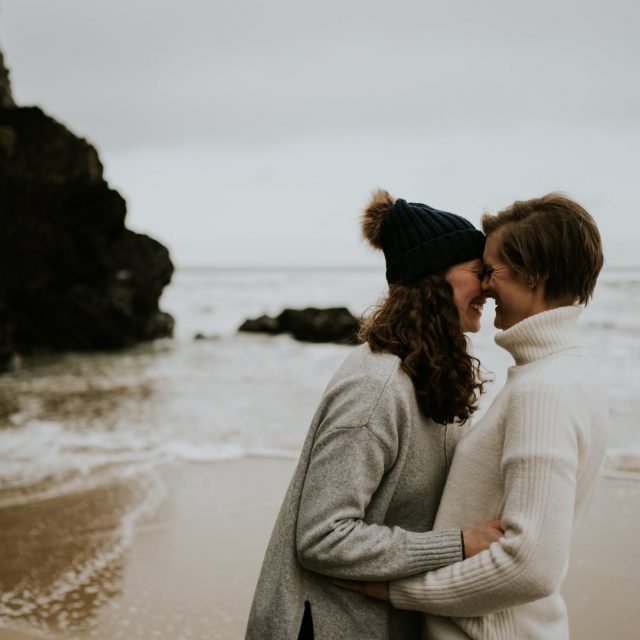 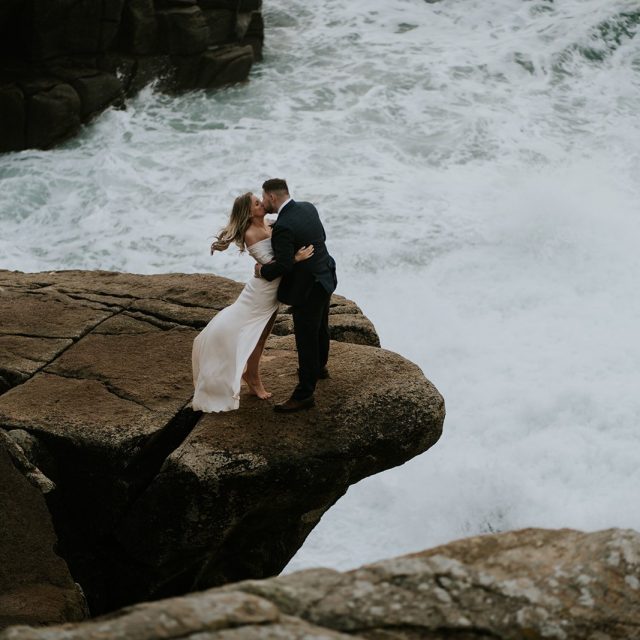 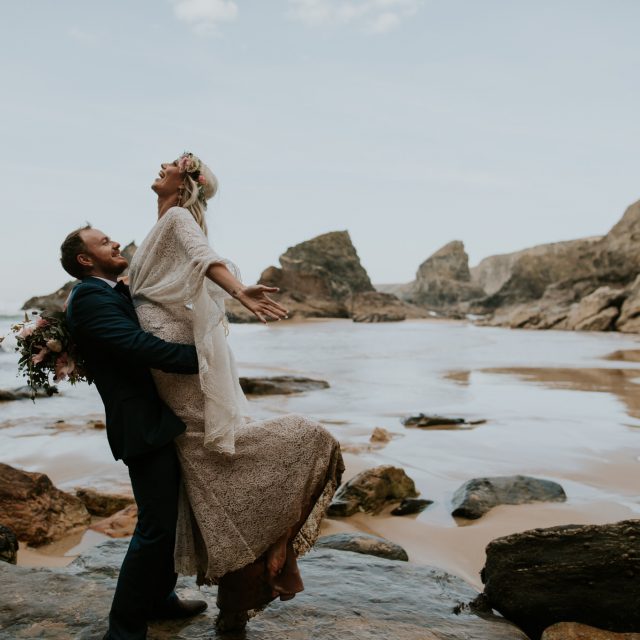 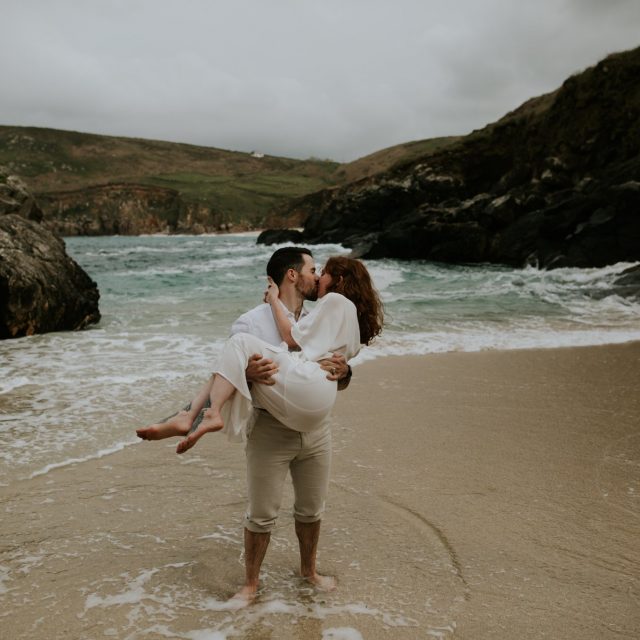 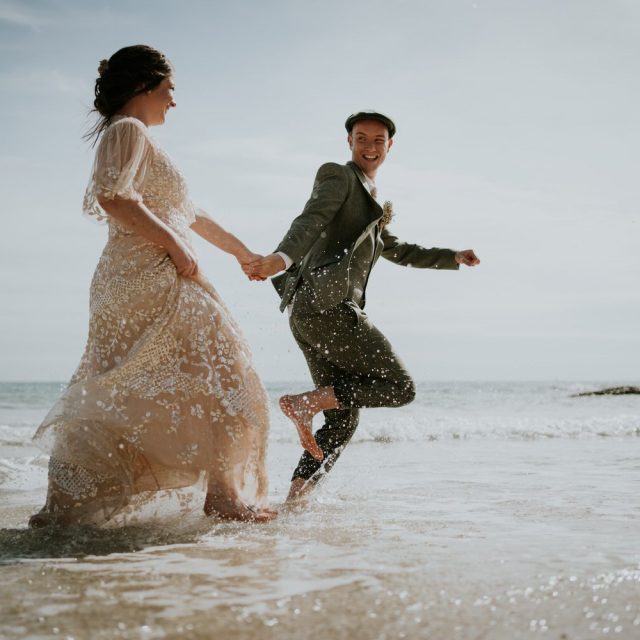